holiday handmade, the wrap up 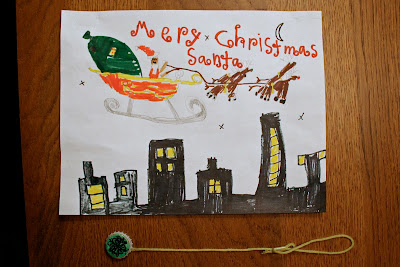 First spontaneous moment of handmade showed up in November with a picture and ornament for Santa. It never hurts to lay the groundwork early. 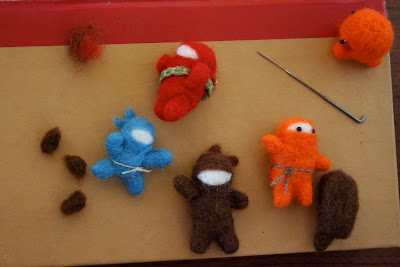 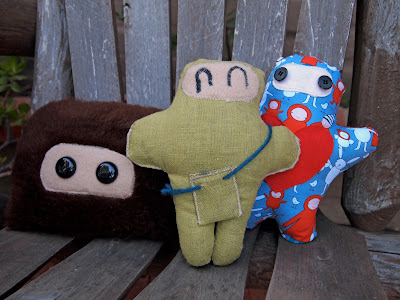 ...and evermore ninjas (and ninja-related lumps) received. Thanks Shawnimals, you inspire little ones to sew! 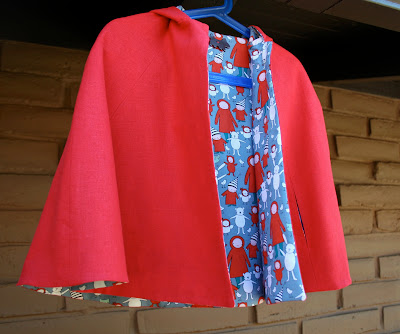 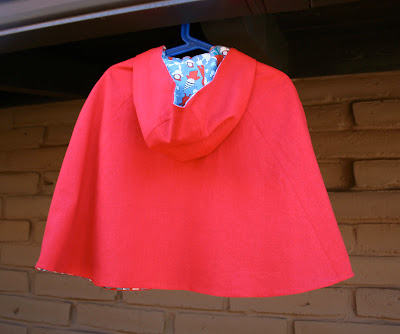 Anna claims to love but but refuses to wear. Such are the perils of homemade. Pattern: Red Riding Hood by Liesl Gibson (oliver + s). Fabric: Brussels Washer Linen in red by Robert Kaufman. Lining: Meet the Gang by Creative Thursday. 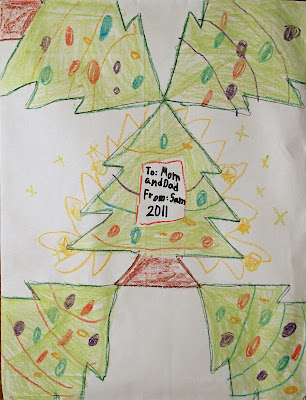 Party project was needed for the second grade with one day's notice; so we made snowflakes. We used one large paper-punched circle, folded in quarters and cut, and then pasted that unfolded snowflake on choice of red, green, or aqua square. Most kids had never made a snowflake before (!) and were eager to learn how. Opening up the folded and cut circles is always like magic, and they really liked experimenting with the hole punch. 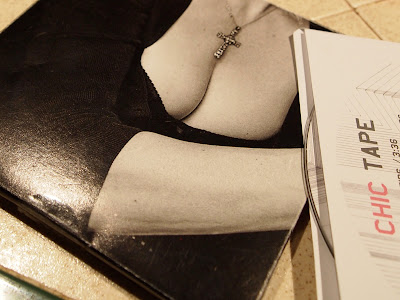 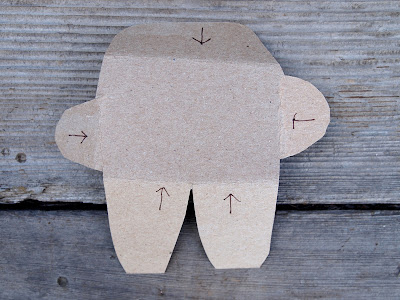 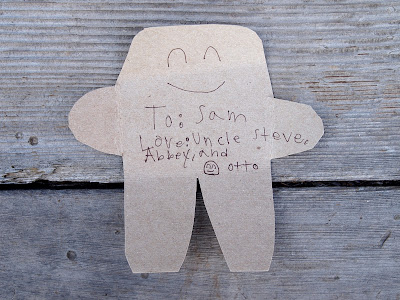 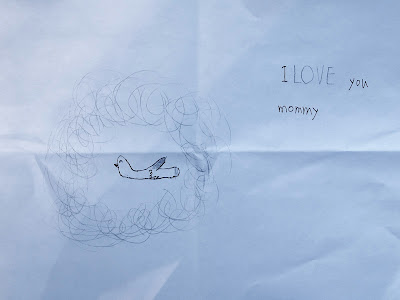 My favorite gift, by far. 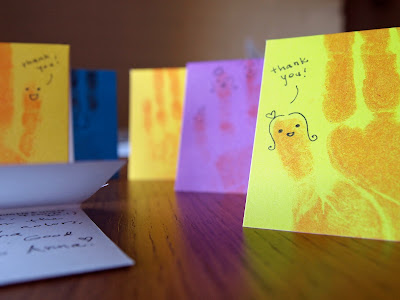 Those who don't write yet can still participate in showing gratitude with a hand print. Thank you everyone for a delightful and inspiring holiday season! Wishing you all a happy 2012!

Please do not use content or images without permission. Thank you.